Love it or hate it, once again Love Island is at the centre of trending topics. As contrived as the reality show may be, it has got me thinking about the life lessons that we may sometimes face. Here are some things that this year’s love island has taught me about life, and mostly love:

Friendships
You always need that network of friendship groups who ultimately have your back. The type that would tag team you in a fight (Anna pieing Michael was classic), tell you what you want to hear (come on girls, we’ve all needed that extra boost of confidence) but most importantly, the ones who keeps it real with sound advice.

When I was going through a breakup, I needed that advice from my friends who helped me see my self worth and how much he wasn’t worth s**t. I needed that to stop me from contacting him and doing something I’d regret as the humiliation would have shattered me even more.

“Let go, something better is around the corner…”

Yes, it’d be great if he saw the error in his ways and declared his love. But the reality is, it’s highly likely that’s not the case. So rather than take the gamble with your feelings, having friends that will help you see things more rationally and support you through the difficult times will protect you in the long run.

Let go and let Ovie
There’s no sweeter revenge than moving on to bigger and better. It has been the biggest mystery of 2019 (ok, slight exaggeration) that no one in the villa fancies Ovie. Like, come on ladies!

In all seriousness, finding a guy after a break up who is going to treat you right, put in the work and see you for the queen that you are is the best thing that can happen.

Let go, something better is around the corner…

Listen to your gut, always

The public opinion seems to be split on this one, but I don’t think Belle’s reaction to Anton’s antics were over the top. Sometimes, if not all the time, we have to nip those red warning flags in the bud that crop up early in the relationship.

Let’s be real, Anton’s behaviour has been questionable: giving his number to the shop assistant and again when he kissed Anna on the lips. That is beyond disrespectful and untrustworthy and I think Belle at that point had had enough.

We’ve been there, when deep down we can’t shake the feeling that something is not sitting right. I’ve learnt to not dismiss what your intuition is trying to tell you, it’ll save you later on down the line.

Better in, than out
He fed you a dream, then dumped you and publicly humiliated you – whether that’s to thousands of viewers or your circle of friends and family. Ladies, he has absolutely no right to know how you feel – unless you’re telling him where to go!

Pouring your heart out and telling him how much you like him and wish it had worked out may work in the movies or indeed in your head. But when it comes to a scenario like Amber and Michael’s situation – you tell him, then what? His head just gets bigger and he happily leaves with that information and cracks on with the girl he left you for. Absolutely no way.

If he let you go, he certainly doesn’t deserve to have you back. He already took away your dignity, don’t give him further access to trample all over it some more.

I’ve been there, crying as I wished on all the coulda, shoulda, woulda’s. But do yourselves a favour my loves, allow your self time to heal and move on with your head held high.

What are your thoughts on the show? Share them in the comments xx 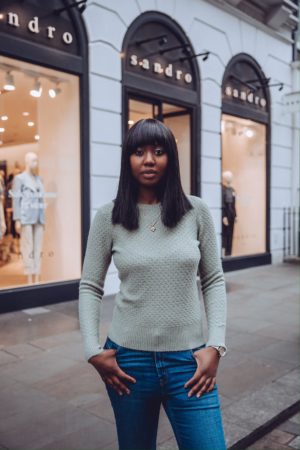 Hi there! My name is Melissa. I’m the girl behind Life of Nkem, a lifestyle and beauty blogger giving you my take on life and navigating it all from: crafting a career – to falling in love with natural hair and everything in between. 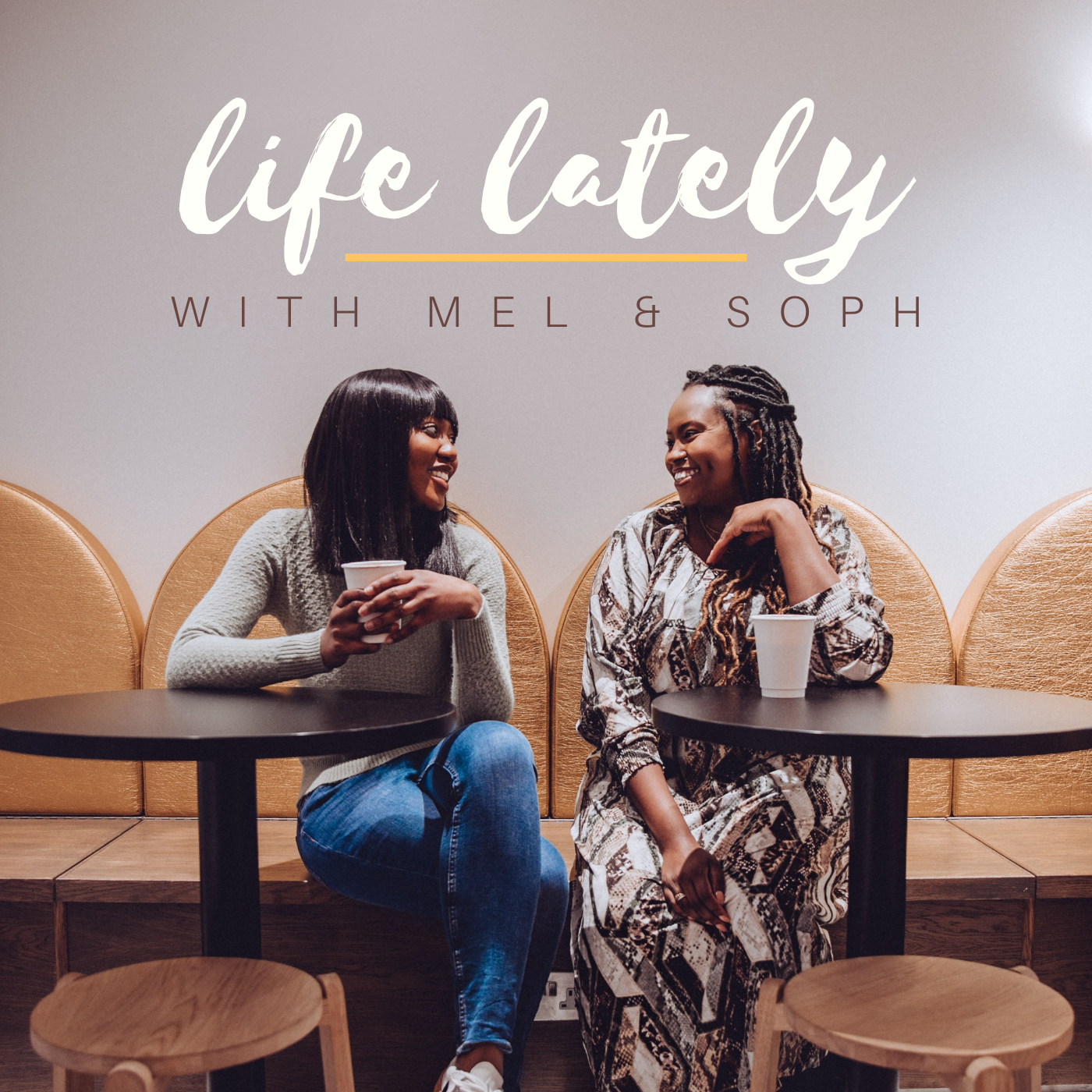 Life Lately with Mel & Soph
Adulting can be hard work, but it is a great adventure with friends. Listen every Monday as Mel and Soph navigate life's journey through their witty, unscripted and unfiltered conversations.
Lessons from Lockdown
by Melissa M & Sophia K

With the pandemic far from being over, today we reflect on the last eight months of being in lockdown and the individual lessons we have learnt so far. Amongst other things, Mel discusses her experience of living alone during this time and Soph discusses finding purpose and her results after taking a mental health test.

Please do comment or slide into our DMs on instagram if you have a suggestion on podcast topics to cover.

Thank you for listening! 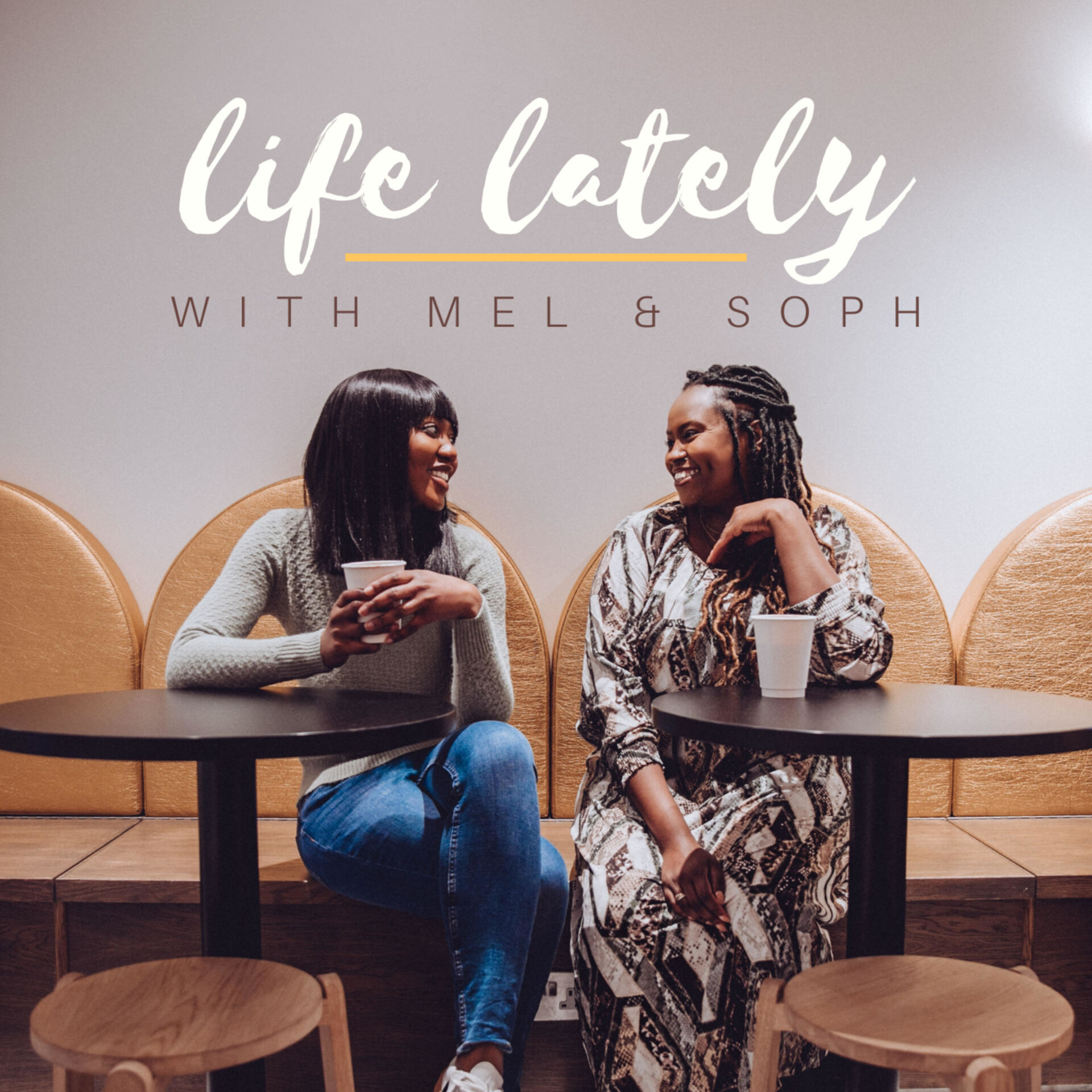